Which One Is Better – White Maeng Da Vs. White Borneo? 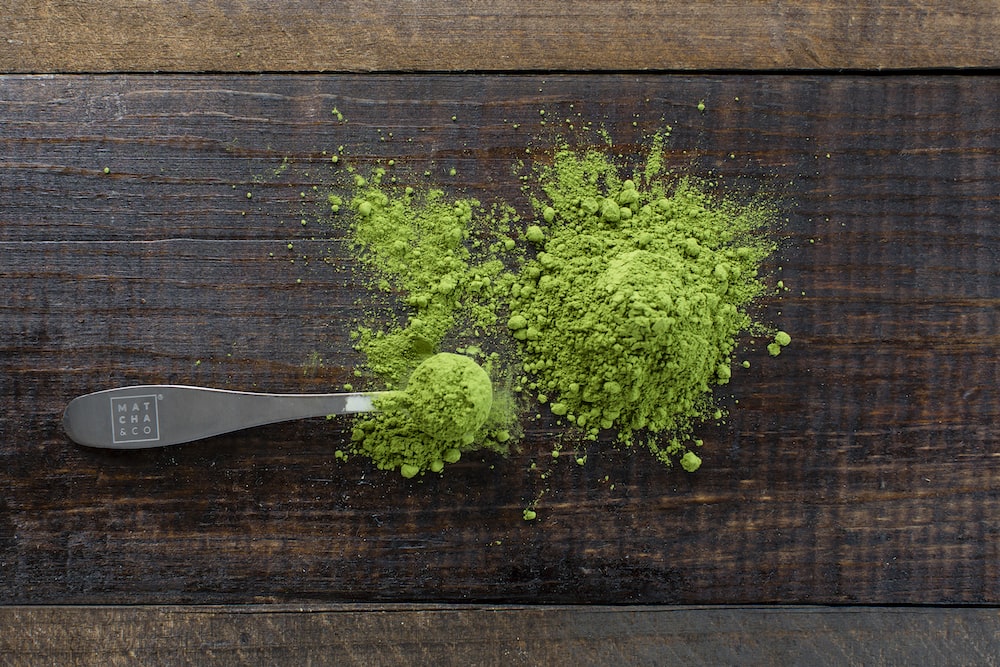 Did you know that Kratom is a natural health supplement bearing numerous health benefits? Finding the right kratom strain can sometimes be a daunting task since Kratom comes in varying strains. You have probably been torn between the two white kratom strains, Maeng da and the White Borneo. Both are white kratom strains derived from the young Kratom leaves, thus the term ‘white.’ They are also readily available from the online vendors of Kratom.

White Borneo gets its name from southeast Asia that borders Malaysia, Indonesia, and Malay. White Borneo is said to come from Kalimantan, the Indonesian region. The strain possesses an earthly aroma that is perfect for users craving earthly flavors and aromas. Most users love this strain because it has a cut-grass-like smell. The strain is also available in different forms, including extracts, powder, and capsules.

However, the White Maeng Da is not linked directly to a place or region. Rather, its name was derived from “Maeng Da,” a Thai phrase meaning Pimp in English. However, some vendors believe that the term ‘pimp’ implies that it was an upgraded Kratom strain. The strain originates from Thailand due to grafting two different strains together to make a superior strain.

Are you wondering which one is better White Maeng Da vs White Borneo? 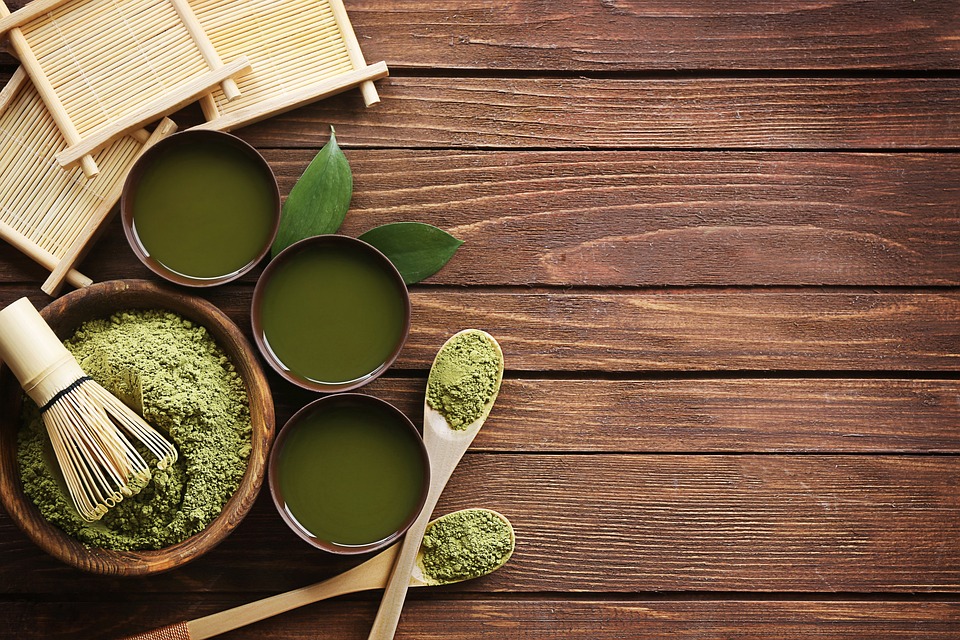 Why is the White Maeng Da Superior to the White Borneo

Why is the White Maeng Da Potent than the White Borneo?

The potency of Kratom is determined by the alkaloids’ percentage in the plant and, more specifically, the 7-hydroxymitragynine and the alkaloids Mitragynine. A majority of these compounds are usually responsible for Kratom’s effects.

However, the 7-hydroxymitragynine is much more potent. The amount of alkaloids in a strain is directly proportional to the potency in the strain. Check the laboratory results if you need to know the exact ratios of the alkaloids.

The Maeng Da strain is a hybrid from grafting, which is blending two different plant species to get the best of both. Grafting is essential in the quality of the strain because it allows it to have higher levels of alkaloids than most of its close relatives. It also produces more potent effects, which is true even for all the colors of Maeng Da (red, white, green, and gold).

The characteristic of the white vein Kratom that makes it popular is that it boosts energy. Most people compare its energy boost to that of coffee in the morning. That is not strange, given that coffee and Kratom come from the same plant family.

The ability of the white Kratom strains to increase and sharpen mental focus is also another factor that makes it effective. The White Maeng Da strain assists in focusing and provides a feeling of euphoria, which will boost your optimism and increase your enthusiasm for certain daunting tasks. Additionally, the White Borneo effectively promotes mental focus, but it lacks euphoria, which is why it is slightly less effective than the White Maeng Da.

Most people use Kratom to achieve euphoria. Euphoria is crucial because it reduces stress. The White Maeng Da strain produces euphoria unlike other strains of white Kratom, thus increasing its superiority.

One of the most common reasons people turn to and use Kratom is to relieve stress. People have learned about the priceless benefits of potent strains of Kratom as a treatment substitute. Since the white veins are stimulants, people with stress are advised not to use caffeine to avoid making their condition worse. If you are bothered by stress and bear the need to use a white strain, you should use the White Maeng Da strain instead of the White Borneo strain because of its effects on boosting moods.