Spanning over decades, Star Wars is an iconic film series that has left an indelible mark on the minds of the viewers. Within the characters, places and vehicles that have become household features, we can find Star Wars themed baby names. Read this compiled list for baby names from Star Wars to celebrate and pay an ode to the greatest movie franchise in recent times.

Read on to shortlist Star Wars Boy names for your bonny boy!

Sounds like Asoka, but Ahsoka is Anakin’s headstrong Padawan.

Akbar was a Mughal warrior, but Ackbar was introduced in the “Return of the Jedi” and was remembered for spotting trap.

There is a lot of doubt about Darth Vader’s birth name, but this one indeed soars in popularity. The sound of the name makes it appealing with its Sanskrit origin that means “warrior”.

Sounds familiar, but has a deep connection with Star Wars. It is the nickname of Obi-Wan and the name of Han and Leia’s son.

Known for his courage and resilience, Bodhi was the original rogue Empire Kid. It is unique and a great choice.

A rebel from Rogue One, Cassian was Jyn’s aide. He was human in the galaxy and survived the Rebellion. The name means “curly-headed” in Welsh.

The second name of Poe is an excellent choice for a first name too. It is trendy, chic and cool.

The name of Han Solo’s legendary starship, it played a significant role in the Rebel Alliance. It is the name of a bird, as well as a great name.

Finn was a former Stormtrooper who left the First Order to escape. He was rescued by a Resistance pilot, who gave him the name Finn.

One of the fallen characters of Star Wars’ Han Solo will always be remembered and is an excellent name for a boy. It is short, sweet and impressive. It will blend seamlessly with any other name.

General Hux, led the First Order troops and was an evil character. The name, however, is English and sounds cool.

Jedi’s are selfless knights or warriors who fight with a vengeance and have a deep philosophy behind their existence. They are born as Padawan apprentices and show a keen understanding of the Force after years spent training.

The protagonist of Rogue One, Jyn was another brave rebel who steals the plans of the Death Star to destroy it. An excellent name that starts with “J”.

Kylo Ren was known for his short temper and unique lightsaber. The name is trendy because it’s strong, resilient, and aggressive.

Luke was a Jedi whose story is chronicled throughout the whole series. Meaning “light-giving”, Luke can also be a short form for Lucas.

See also: The Best Fantasy Football Names For Your FPL Team In 2021

Inspired by the character Lando Calrissian, the name means “land or territory”. This name is perfect for parents who wish to name their boy an entity.

Mace was renowned for his purple lightsabre, lack of patience and disputes with the Senate. Named after a simple, robust weapon, it sounds almost like a weapon.

Maz is a wise smuggler in the Force Awakens series and has a Hebrew origin to the name. Maz could also be short for Mazee, or Mazan.

The legendary Jedi and mentor to Luke Skywalker, Obi is a name if you want your kid to be named after a Jedi Master.

The original director of Death Star Orson Krennic has a name that sounds perfect. This name is lovely and can be paired with any last name.

Owen was Luke’s uncle who took him under his care after Anakin went to the Dark Side. The name has a Welsh origin and means “young warrior.”

Peo Dameron is a Resistance Leader and a fighter pilot. Poe is a tough man. If you want your boy to be brave and strong, Poe is the way to go.

Kylo Ren was Ben Solo’s dark side name. While the name may sound cumbersome, it reminds me of Wren with an added twist.

A character portrayed by Harrison Ford, the name is such a unique one that will make your kid stand out from the rest.

You want a Star Wars name, and you like the dark side, Then why not settle for Vader (another name of Death Vader). It’s a unique name, but it’s a very cute one. 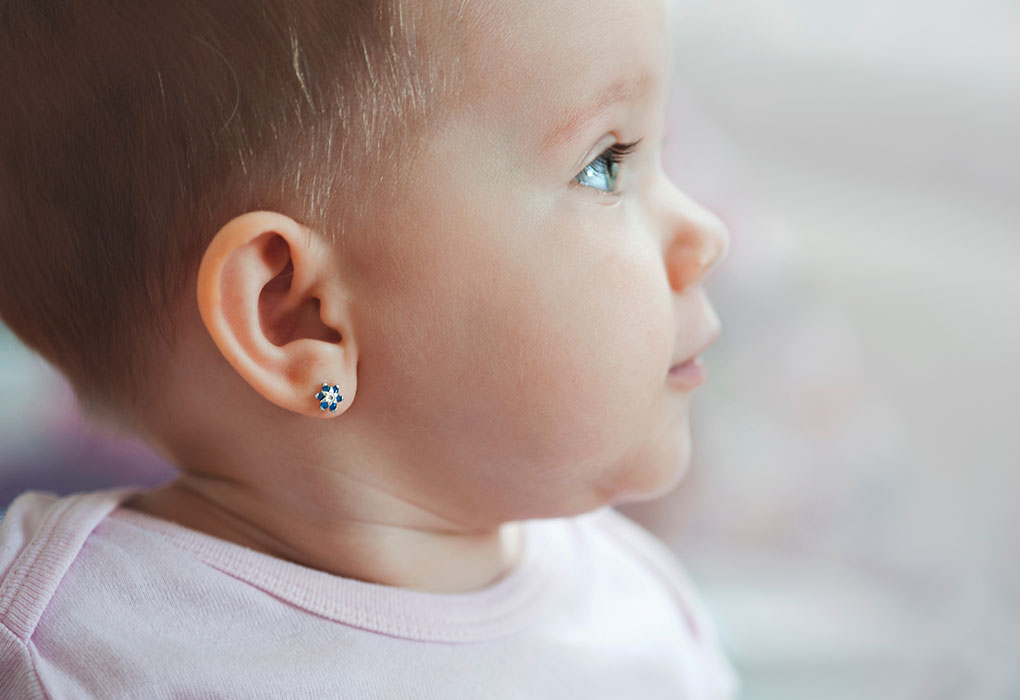 The epic saga of movies has a lot of female characters that are equally fierce forces to reckon. If you are looking for Star Wars girl names then shortlist one of these:

Aayla Secura was Twi’lek Jedi and a strong force in the series. Aayla is a lovely name.

The name of Han and Leia’s granddaughter, Allana was a Jedi-in-training with a strong connection with the Force. The name is of Irish origin and means “dear child”.

The second name of Padme, Amidala, was the Queen of Naboo at a very young age. This is a very modern, yet royal name.

Aurra is a Bounty Hunter, and the name has such a beautiful sound to it. It is very similar in sound to Aura and Aurora.

An olive-skinned Jedi, Barris Offee was an apprentice with the powers to heal people. This is the one for you if your girl wants to become a healer.

Breha is the adoptive mother of Leia, queen of Alderaan. It is unique and will blend well with any last name.

Carrie Fisher was the actress who played Princess Leia. The name means “ pure in deed and thought”.

A spaceship on the Tatooine planet, Eisley sounds sweet, lilting and melodious. Obi and Luke met Chewbacca while searching for Alderaan on Mos Eisley.

Spanish in origin, the name means “star”. Esterlla is a great sounding name and is very different and will be perfect for parents who want a name with the letter “E”.

A skilled female pilot in Star Wars Rebel- Hera was born to an influential family. Hera meaning “protector” is also the name of the Greek goddess of family and home who is wife to Zeus.

In Clone Wars, Kiera Swan was a female Weequay pirate. Named after the English variant Ciara, it is also a variant.

The First Lady of Star Wars, Leia was beautiful, thoughtful, tenacious and sincere femme fatale. Leia is a variation of Leah and means “weary”.

Luna is related to the moon. Luna means “no moon”, and there is a character named Luna in the famous Harry Potter series too.

The name of Jyn Erso’s mother, Lyra is a melodious and sweet-sounding name. It can also be used as a last name.

A Twilek child, Numa built a home for herself in the tunnels of Nabat and helped Obi-Wan during the Clone Wars. Obi was supported by her to stop the droid forces and set the Twi’lek’s free.

With roots in Sanskrit, Padme is a variation of the word Padma that means “Lotus Flower”. Padme, the optimistic and courageous mother to twins Leia (and Luke) was well-known as a thoughtful and strategic leader.

Pluma Sodi is a female Kage and also the sister of Krismo Sodi. Boba Fett guarded the character and then released it.

It was the Rebel Alliance that conquered the empire in the Return of the Jedi. It was all about good over evil. To help Rebel win, name your child.

An unusual name, the character Rey was equally uncommon in the series too. Rey overcame a complicated past to find her Jedi powers.

A celestial sounding name, the name just draws inspiration from the galaxy that Star Wars is all about.

Sabine Wren is a Mandalorian by birth and an expert in weapons. This name is strong and brave and has a history with the Roman Empire.

Name your child “Sky” incorporating the elements of nature and pay homage to the iconic Skywalker family. It could also be spelled Skye.

Making a short appearance in The Last Jedi, Tallie is a talented fighter pilot in the Resistance. Tallistan Lintra is his full name.

A sassy pick, Zam Wessel was the female bounty hunter and assistant to Jango Fett. Zam was also an alien shapeshifter, disguised as a grey lizard.

From classic to wild, Star War names are iconic and traditional at the same time. Take your pick from the following list to name your child from a faraway galaxy.

Useful for You: Girl names with boyish nicknames