LG had bad times with boot loops. If your LG G4 switches off unexpectedly, and then boots up but doesn’t get to the home screen and boots up again. You have the notorious boot loop problem. Sorry to say your LG G4 struck in bootloop that never ends. Don’t worry there are few working solutions to fix LG G4 bootloop problem but they might work temporarily.

You might question why did this happen even though you didn’t root your phone. LG The hardware error is being admitted by the manufacturer. There’s a fault in the soldering of one of the connectors on the phone’s main board. If your phone is under warranty I would advise you to immediately visit the service center as they might replace the device or give a complete refund as they did in Nexus 5X bootloop. Even if you are not protected by a warranty, I would still recommend a trip to the customer service, because these methods all require physical process like freezing and baking your phone to solve LG G4 Bootloop issue.

If your device is not under warranty, you can try the below solutions we have compiled from all around the internet to fix LG G4 struck in bootloop. If one doesn’t work, then the other surely will.

Remember, these steps to fix LG G5 bootloop problem needs external physical touch and may damage your phone if handled carelessly. You should try these steps for fixing the bootloop issue in LG G4 at your own risk and we’re not responsible for any damage.

See also  New Tank Syndrome: What Is It and How to Fix It (Guide)

You can replace the main board or the main circuitry board of your LG G4 to fix the bootloop problem. This requires technical skills to open screws and work with motherboards. It’s actually pretty easy if you follow the steps right with the instructions and carefully handle your device.

To replace the motherboard in LG G4: 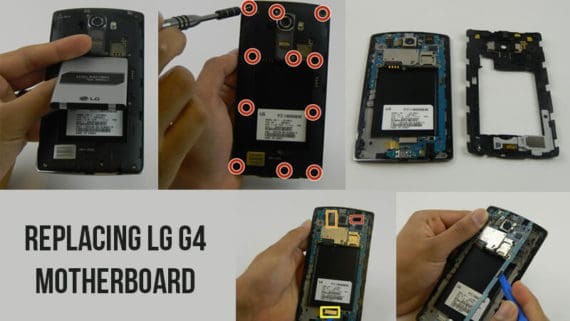 Reading: Kitchen Rescue: How to Fix a Broken or Curdled Sauce

You can apply some pressure to specific points on your phone to boot temporarily and recover important data that you might have. Many users have successfully fixed LG G4 bootloop problem using this method. This method is safer than using baking or freezing to fix your phone’s bootloop problem. This is the fastest, secure and temporary LG G4 Bootloop solution. 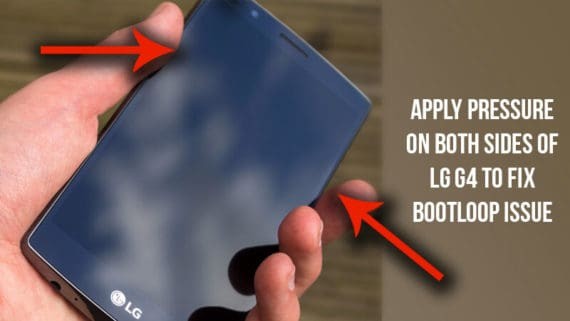 Click here to read more on how an XDA user successfully booted his LG G4 using this pressure trick.

This LG G4 Bootloop fix as the title suggests requires a hair dryer to heat up your phone. The heating up is theorized that it solders and connects some of the wirings to temporarily boot the phone.

Remember that your phone will get very hot with this method and after booting you might get high-temperature warnings. Before your phone turns off again, you should backup your data immediately. If you are lucky your bootloop problem in LG G4 might be fixed permanently. 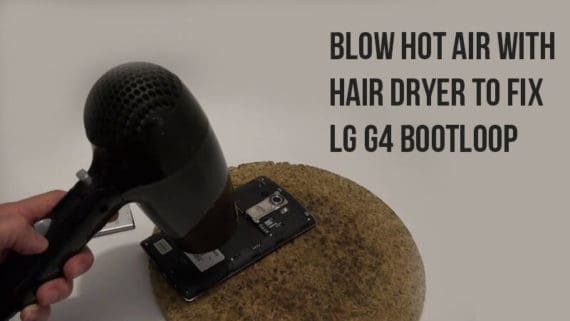 Useful for You: 3 Ways to Correct Cross Eye Dominance When Shooting

This is an LG G4 Bootloop temporary fix and can only be used to back up your data as your phone will work only for a while before it switches off again. You need a refrigerator for this LG G4 bootloop fix. 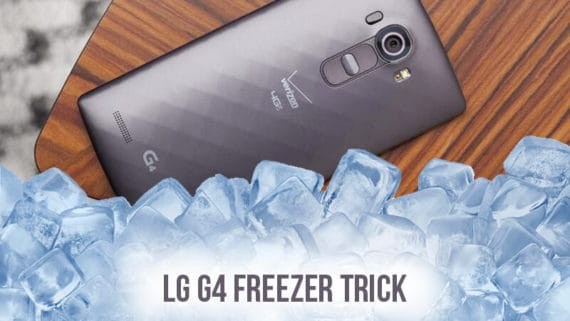 Remember to take out the battery before putting your phone in the fridge. You should also put your phone in a plastic zipper bag so that it doesn’t get any water damage.

This by far is the most dangerous method in this list to fix LG G4 bootloop. Before you put your phone in the oven, I recommend that you try all of these steps. For this method to work, you require an oven that you don’t use and is just lying around in your house because you won’t be able to cook in that particular oven after this method. The method of fixing LG G4 bootloop consists of placing your phone inside an oven to heat it up to fix the LG G4 overheating bootloop problem. 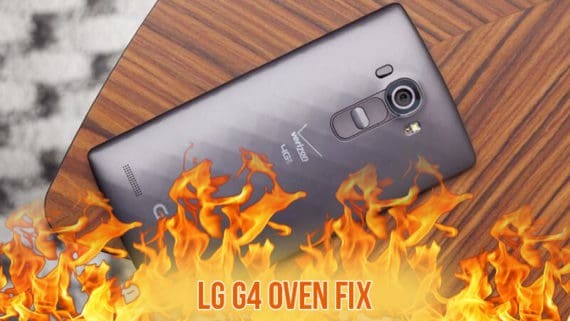 Make sure to keep the board on some sort of surfaces like a cup or some other utensil before heating it up. This method is dangerous. The fumes that are generated by the process would make your oven useless for cooking. This method is extremely dangerous and should be avoided.

You need to first backup your LG G4 as soon as it boots up. These methods may fix LG G4 bootloop temporarily, but at least you will have your data back. Most of the above steps for solving bootloop in LG G4 must be tried only when you are absolutely sure that your phone is out of warranty and you don’t have a service center nearby. You should immediately go to the nearest service center, warranty or not.

Top Useful: Translucent Teeth: What Causes Them and How to Fix It